After many days of careful repair, including soldering the wheel  that triggers the striking mechanism, here is the result.  The clock is looking beautiful and runs very well. 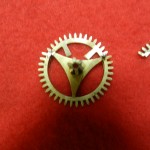 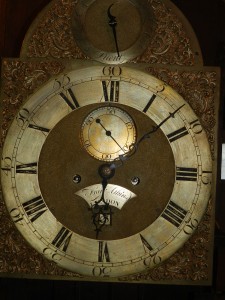 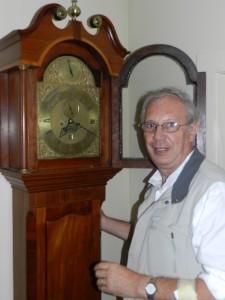 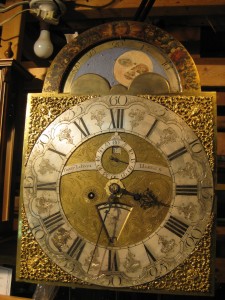 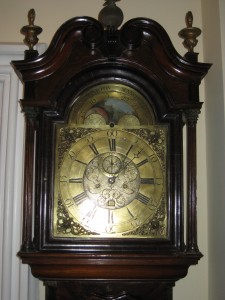 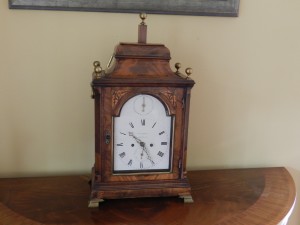